BEIRUT, LEBANON (2:30 P.M.) – The U.S. Air Force has deployed its F-22 Raptor fighter jets to their airbase in Qatar amid their ongoing row with Iran.

According to a brief statement released by the U.S. Central Command, the F-22 Raptor jets were deployed to their airbase in Qatar on June 27th.

The statement said that “F-22s deployed to Qatar for the first time in order to defend American forces and interests in the U.S. Central Command area of responsibility.”

For its part, the Associated Press reported that this group includes about 10 fighter jets, and sent to Qatar as part of the process of strengthening the U.S. forces requested by the Central Command last May in response to what it described as Iran’s increasing threats against the United States in the Gulf region.

The aircraft, which carry surface-to-air missiles and are capable of ground attacks. They were deployed to the UAE’s airbase and previously used to support operations by the United States and its allies in Syria.

Since early May 2019, the United States has sent a number of warships under the command of the Abraham Lincoln aircraft carrier group and several B-52 bombers to the Gulf region, as well as new Patriot air defense systems and an additional 2,500 military personnel.

Israel plans ahead for future war along Lebanese border

Guest
al-Nakba v2.0
You can flag a comment by clicking its flag icon. Website admin will know that you reported it. Admins may or may not choose to remove the comment or block the author. And please don't worry, your report will be anonymous. 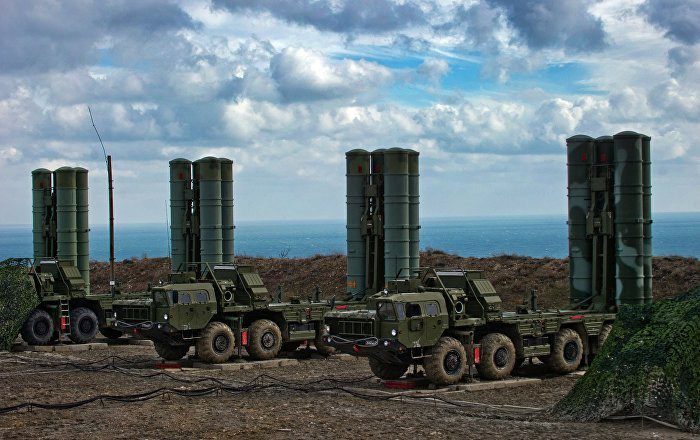