In 2019, the first group of officers will complete a training course to use S-500, a long-range system that will form the backbone of Russia’s integrated air defense and missile defense system.

“I would like to note that in 2019, the first group of officers will complete the academy’s course to use the S-500 systems. The systems are yet to enter service, but we expect them to do so in the near future,” he said.

“In the end of the year, the center is expected to receive first S-350 Vityaz systems,” the general added.

Depending on the type of missiles it is equipped with, the system will be able to shoot down both air-breathing targets, such as planes and drones, and ballistic missiles.

According to earlier Western media reports, Russia’s advanced system hit a target a distance of 481.2 km, exceeding the previous record by 80 km.

S-350 Vityaz is designed to defend important administrative and military facilities from airstrikes.

It operates automatically and the team deploys and controls the weapon. S-350 includes command post 50K6E, multifunctional radars 50N6E and launchers 50P6E with 12 9M96E2 missiles each.

It can simultaneously fire at 16 air or 12 ballistic targets. The maximum range is 60 km and 30 km in altitude. The deployment time is five minutes. The crew comprises three men.

No S-500 export before S-600 is about to be introduced.
Israeli Arrow-3 ranges 2,400km BTW. And IDF bought the spraying containers Yanks considered to use in Afgha…

… to spray nuclear wastes on Talibans… These can be loaded in C-130…
The idea is to create “no go zones” : you cross inside it, you get roasted by radioactivity 😉

Good luck to ghazis willing to invade Golan Heights.
In fact, the only option ErdoGOON has to avid Turkey’s economical collapse

since Russians and Yanks are in Syria… Is to invade Iran…

The ErDOG should better go back to the dog-house or we may consider he caught rabies and so euthanasia will be the only way.

The 77N6 missile is supposed to range 600km. It’s the 1st Russian SAM with inert kinetic interceptor. It’s more oriented at going after /IRBM/ICBMs, just like the upcoming A-235

There are already systems with way more range in the west : Aegis’ SM-3 (Standard Missile) block IA/B ranges 900km while block IIA ranges 2,500km.
A land version has been created on Japan’s request. 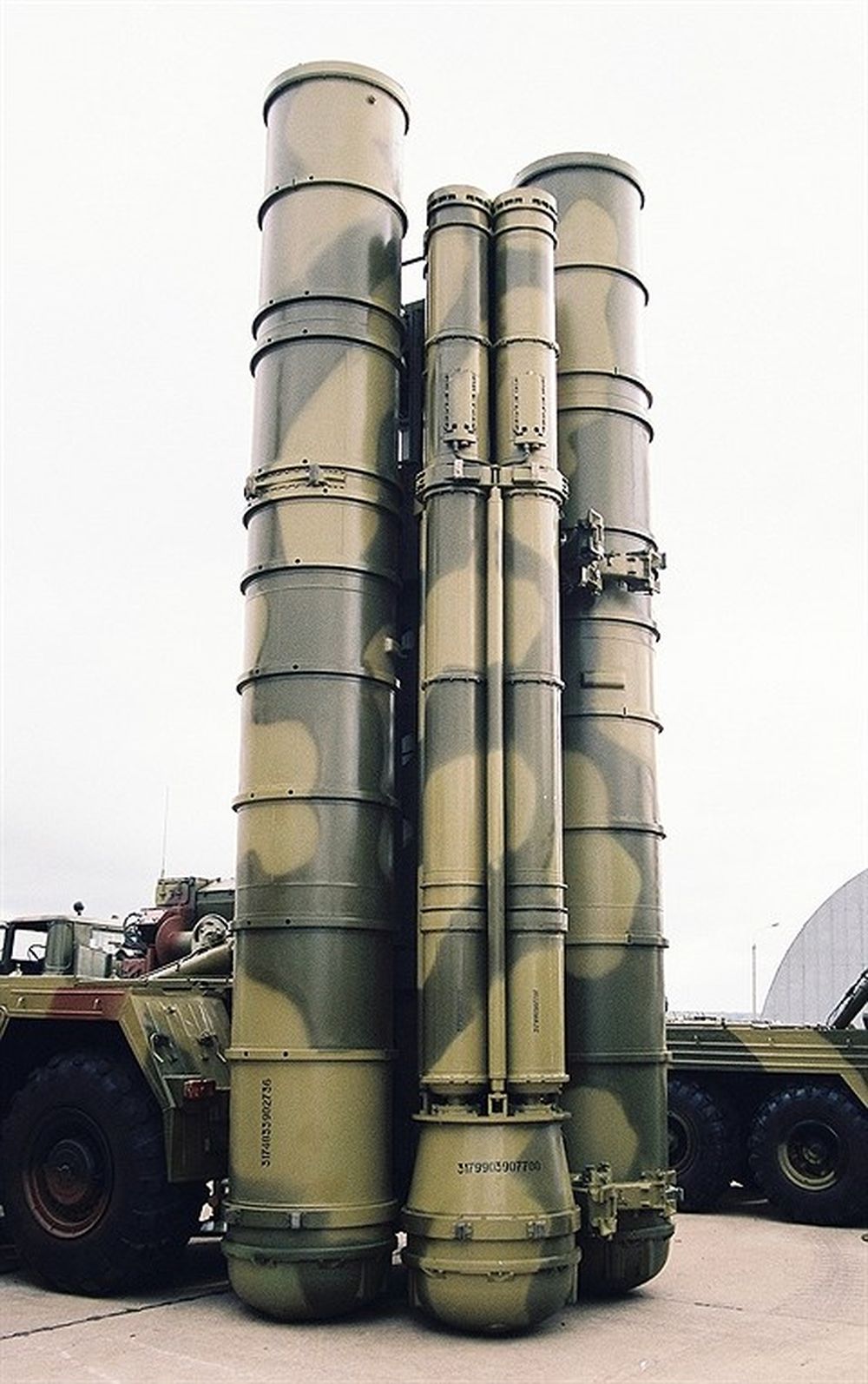 The BUK launcher has also been modified to carry/launch 9M96: 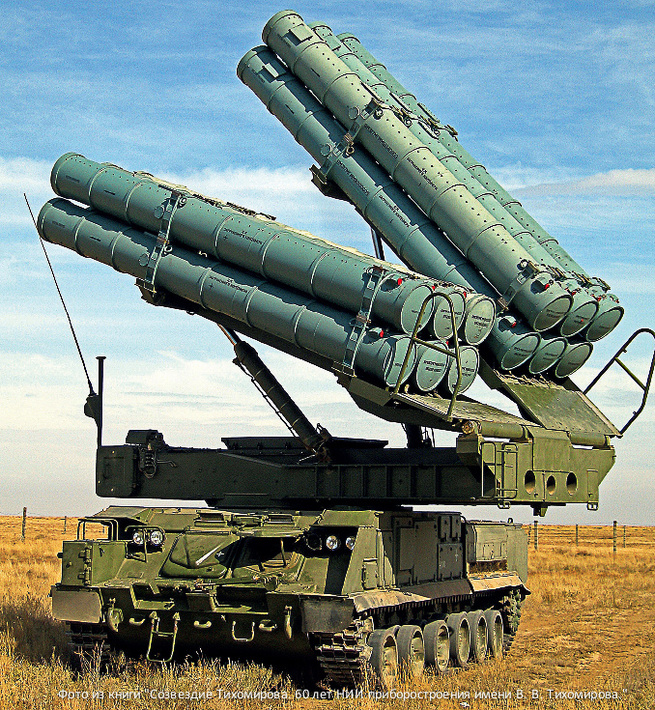 After the Buk-M3 TEL, here’s the TELAR : 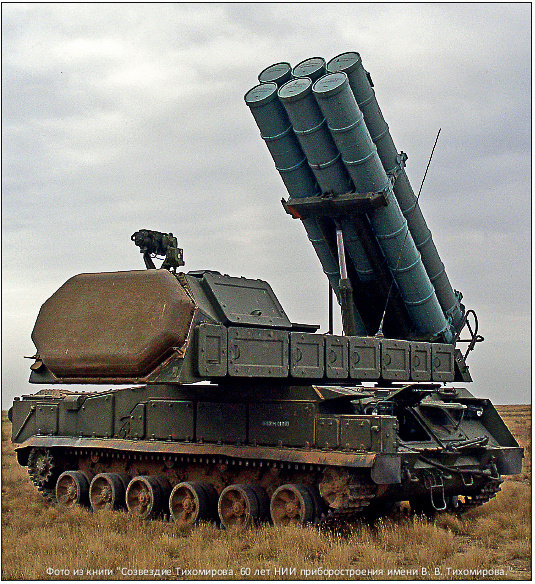 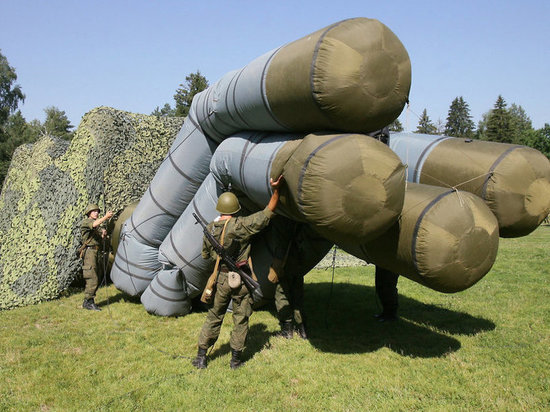 ABOUT US
Al-Masdar Al-'Arabi (The Arab Source / المصدر نيوز) is dedicated to providing the latest news and analysis from the Arab world.
Contact us: [email protected]
FOLLOW US
© Copyright 2014 - 2018 Al Masdar News | المصدر نيوز - All Rights Reserved | Cloud by Epic
wpDiscuz
19
0
Would love your thoughts, please comment.x
()
x
| Reply
You are going to send email to
Move Comment
Translate into
AfrikaansAlbanianArabicArmenianAzerbaijanBasqueBelarusianBosnianBulgarianCatalanChineseCroatianCzechDanishDutchEnglishEstonianFinishFrenchGalicianGeorgianGermanGreekHaitian(Creole)HungarianIcelandicIndonesianIrishItalianJapaneseKazakhKoreanKyrgyzLatinLatvianLithuanianMacedonianMalagasyMalayMalteseMongolianNorwegianPersianPolishPortugueseRomanianRussianSerbianSlovakianSlovenianSpanishSwahiliSwedishTagalogTajikTatarThaiTurkishUkrainianUzbekVietnameseWelshYiddish