DAMASCUS, SYRIA (3:30 P.M.) – Heavy clashes erupted once again in Marawi on Wednesday afternoon local time after ISIS insurgents ambushed a Philippine Army convoy which was heading towards the city centre through its western suburbs.

Using anti-tank weaponry and various types of armaments, the ISIS-linked Maute and Abu Sayyaf militants forced the Philippine troops to abandon their armored vehicles after killing at least a handful of government soldiers.

This represents the second succesful ambush conducted by Islamic State forces in Marawi since clashes began due to the ISIS uprising last week.

Despite reports to the contrary, at least half of the city remains under ISIS control, including all neighborhoods in downtown Marawi, the port in southern marawi along with the Mapandi and Bayabao bridges.

Nevertheless, counter-insurgency operations are still underway as the Philippine Army has enemy combattants outnumbered at least ten to ten. Some 500 ISIS fighters are said to be bogged down in Marawi with hundreds more active across rural Lanao which is under martial law.

China could turn Taiwan into next Lebanon – report

Xinjiang: China ignores lessons from the past

China’s step into the maelstrom of the Middle East

IS pretended having killed 80 Filipino soldiers the other day while the real figure was 20 soldiers and 60 cockroaches.
Thus, IS were, as usual, more successful at doing what they do the best : killing civilians: 24 ended dead on the same day…

Visibly, the “convoy” was no more than 2 vehicles and, for a capture, look at the tires…
I doubt that there is spare tires around and, as one has very likely damage by the bazooka, that this ‘capture’ will be useful.

The worshippers of goddess Isis have launched a petition for the medias to stop using the name of the Egyptian goddess as acronym for the roaches.
https://www.change.org/p/please-stop-using-the-sacred-name-of-the-goddess-isis-to-refer-to-the-middle-eastern-terrorist-organization
Isis is her : 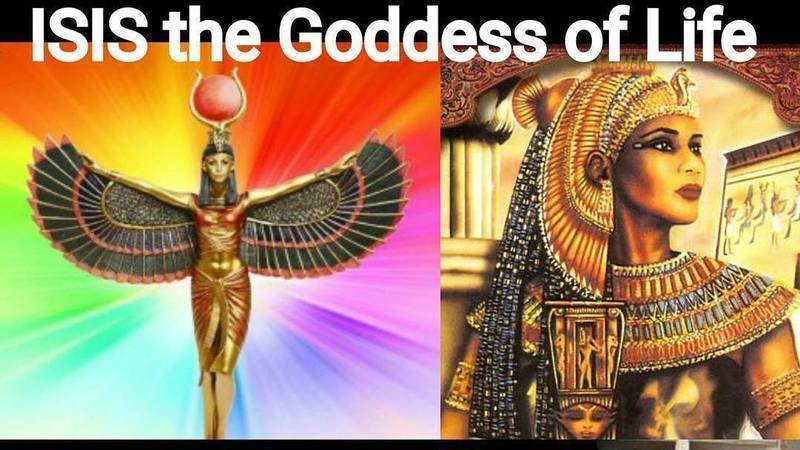 Rihanna has real Isis tattooed on her chest :
http://zone1.sprdit.netdna-cdn.com/wp-content/uploads/2012/09/rihanna_chest_goddess_tattoo.jpg (nope, not the roaches’ acronym)

ABOUT US
Al-Masdar Al-'Arabi (The Arab Source / المصدر نيوز) is dedicated to providing the latest news and analysis from the Arab world.
Contact us: [email protected]
FOLLOW US
© Copyright 2014 - 2018 Al Masdar News | المصدر نيوز - All Rights Reserved | Cloud by Epic
wpDiscuz
3
0
Would love your thoughts, please comment.x
()
x
| Reply
You are going to send email to
Move Comment
Translate into
AfrikaansAlbanianArabicArmenianAzerbaijanBasqueBelarusianBosnianBulgarianCatalanChineseCroatianCzechDanishDutchEnglishEstonianFinishFrenchGalicianGeorgianGermanGreekHaitian(Creole)HungarianIcelandicIndonesianIrishItalianJapaneseKazakhKoreanKyrgyzLatinLatvianLithuanianMacedonianMalagasyMalayMalteseMongolianNorwegianPersianPolishPortugueseRomanianRussianSerbianSlovakianSlovenianSpanishSwahiliSwedishTagalogTajikTatarThaiTurkishUkrainianUzbekVietnameseWelshYiddish