Taliban claims they downed a military chopper in Paktika

Syrian Army within 13km of strategic city near Aleppo border

According to Avia.Pro, the Israeli drones launched a series a rocket attacks on the city of Albukamal, causing some damage to the Syrian, Hezbollah, and Iranian military sites.

“About a day ago, Israeli unmanned aerial vehicles launched a series of rocket attacks on the Syrian settlement of Albukamal, where the Russian military had previously been spotted. It is known that the target of the Israeli attack was members of the Hezbollah organization, but the Russian military was previously seen in the area,” the publication claimed.

“This is not the first time that Israel attacks the eastern part of Syria using unmanned aerial vehicles. There is no official confirmation of this, but experts believe that Israeli drones did strike from Syrian airspace,” they continued.

Al-Masdar has reached out to the Syrian military regarding this alleged attack; however, they said their forces reported no strikes on their positions in the Albukamal District of Deir Ezzor.


The Israeli Armed Forces were recently targeted by Hezbollah along Lebanon’s southern border; this prompted a fierce exchange of hostilities over the weekend.

FairsFair
You can flag a comment by clicking its flag icon. Website admin will know that you reported it. Admins may or may not choose to remove the comment or block the author. And please don't worry, your report will be anonymous.

So presumably, if any Russian personnel were hit then they would be entitled to retaliate against the unprovoked Israeli aggression.

Guest
Marg bar jomhuri Eslami
You can flag a comment by clicking its flag icon. Website admin will know that you reported it. Admins may or may not choose to remove the comment or block the author. And please don't worry, your report will be anonymous.

Ah, you want to use the Russians as human shields… Lack of children in the area, Too bad, they all fled to SDF-held area!
You don’t know if it’s an Israeli, US or even Saudi strike. Saudis have 300 Wingloon armed UCAV similar to Reapers and thanks to Houthi ballistic missiles, they have good reasons to attack IRGC or Iranian proxies. 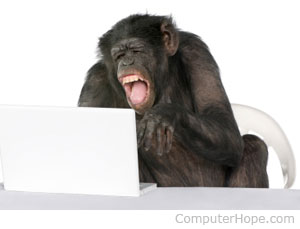 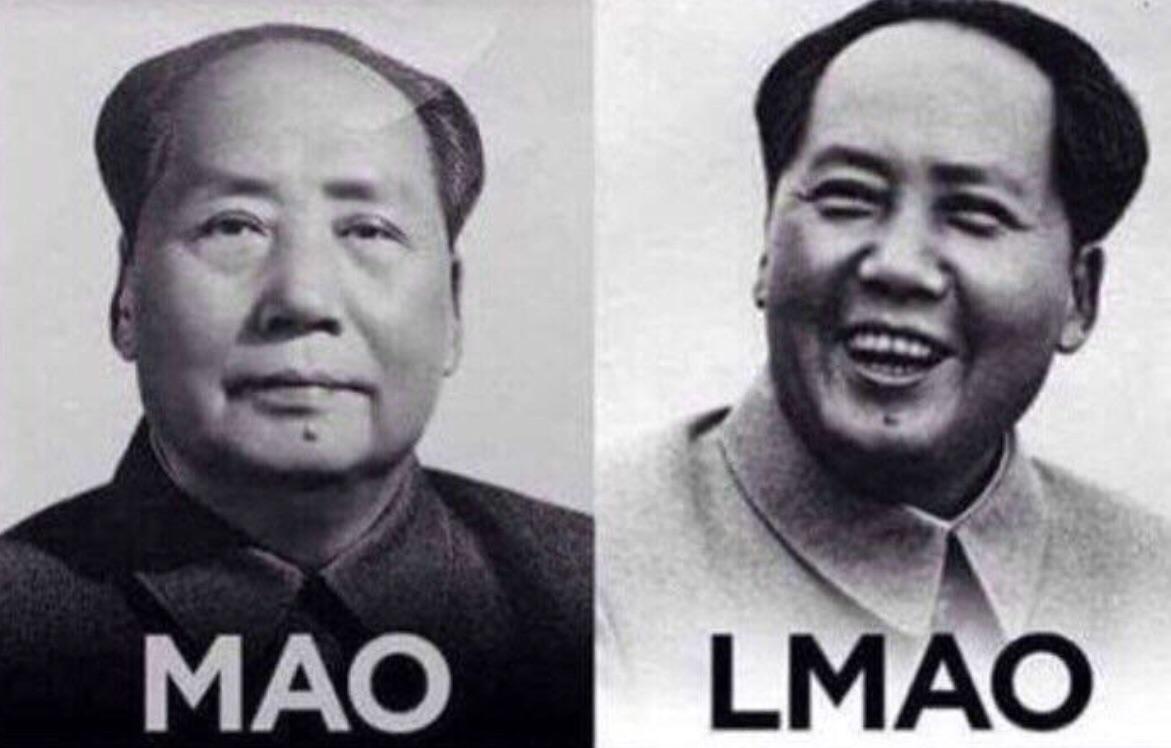 Guest
OziGooner
You can flag a comment by clicking its flag icon. Website admin will know that you reported it. Admins may or may not choose to remove the comment or block the author. And please don't worry, your report will be anonymous.

This attack by Israel confirms that the Jewish state supports ISIS in Syria.