China displays military might in front of Indian troops at disputed border: video

BEIRUT, LEBANON (4:45 P.M.) – The Secretary-General of Hezbollah, Sayyed Hassan Nasrallah, announced that his organization will target the U.S. with a new ‘weapon’ during his speech to commemorate the 40th day since the commander of the Quds Force Qassem Soleimani was killed in Baghdad.

According to the Hezbollah leader, this new weapon is the boycott of U.S. goods and the dollar, emphasizing that this will cause Washington the greatest distress.

The Secretary-General of Hezbollah noted that legal files must be prepared in documenting the crimes of the United States and its officials.

The Hezbollah stressed that the United States is resorting to its interests and its hegemony by all means, stressing that it “needs comprehensive resistance throughout our region in facing this terrorist monster.”

Nasrallah pointed out that the killing of Soleimani on January 3rd was a declaration of war. “When Trump kills the leaders in a public and brutal manner, he declares war and we are still in a slow reaction.”

He mentioned that the revolution in Iran has endured despite all wars and sieges, thanks to the presence of its people in all fields and all stages.

The Secretary-General of Hezbollah continued, “President Donald Trump’s U.S. peace plan in the Middle East, known as the “Deal of the Century”, affects Lebanon in several aspects. It gives the occupied Lebanese territories to Israel, as well as resettlement of refugees, and in Lebanon there is a total rejection of resettlement.”

Nasrallah praised the Lebanese consensus in rejecting the American peace plan, claiming that the reason for that refusal was the awareness of the Lebanese as well as the Palestinians of the risks of this plan for the region and Lebanon. He added that there is no Palestinian who can accept giving up the Palestinian cause.

Lebanese FM meets with US Ambassador to discuss media ban

Iran and Hezbollah are pushing Israel to the brink: Lieberman

ROFL! If it has the same effect as BDS on Israel, within 10 years, US economy will double and foreign investments will triple… Meanwhile, Beirut is still caught under a sea of trash, and Nasrallah is doing NOTHING! 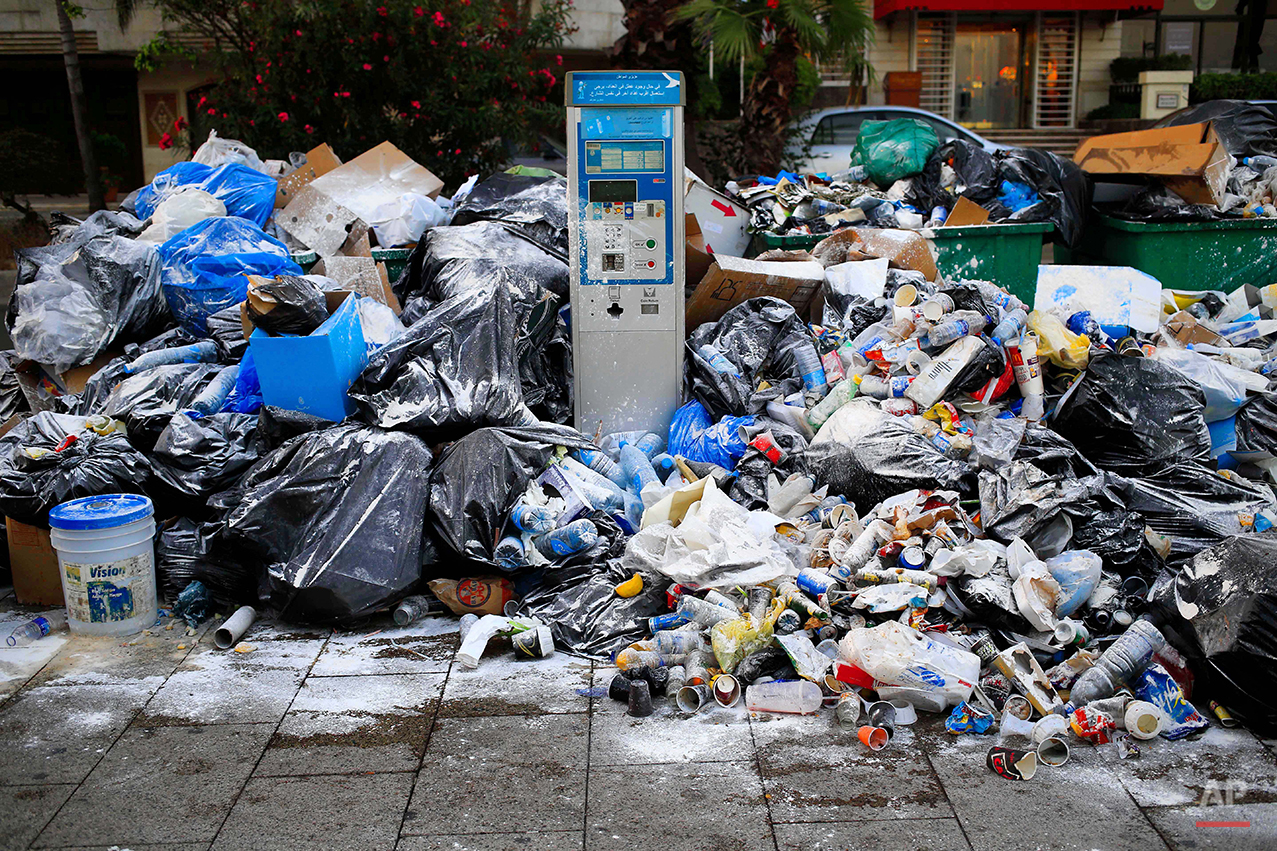 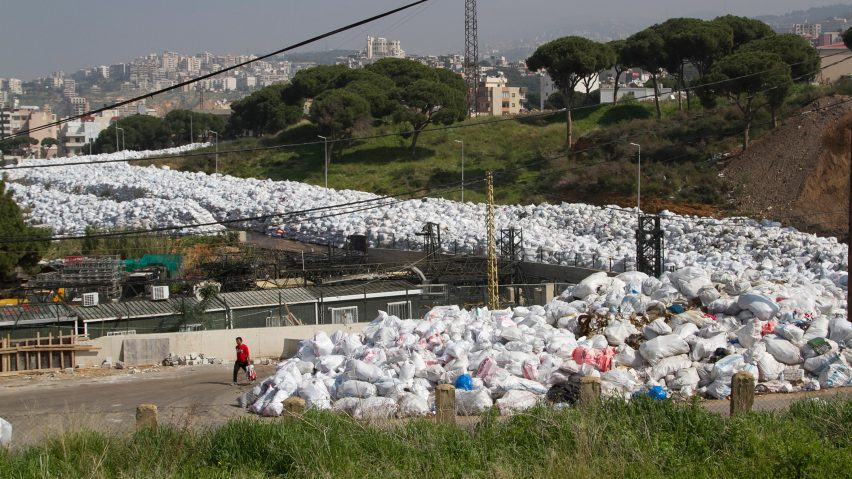 US wont even exist in 10 years, they will collapse and enter a civil war while Israel will be overrun from all directions and finally removed from the face of the planet as a plague that it is.

Stop smoking dope. USA collapsing? Hey, dude, they only have 1 year of GDP as debt and they pay negative interests on it! US economy is doing pretty good! China is way much at risk : they have +300% of their GDP in the red, 250-300 millions people unemployed, and no negative interests on debts… Moreover, many companies are relocating their Chinese factories mostly to India and Indonesia who propose cheaper manpower, add to this, China has territorial disputes with 23 countries which are likely to consider an Asian NATO to contain Chinese ambitions and growing aggressivity… Jinping is obviously… Read more »

The Lord God All-Powerful says, “Israel, I will bring a nation against you that will make your people suffer from Lebo Hamath in the north to the valley south of the Dead Sea.” Amos 6:14 New Century Version (NCV).
You should Stop dreaming. NOBODY can save you, even US.

ABOUT US
Al-Masdar Al-'Arabi (The Arab Source / المصدر نيوز) is dedicated to providing the latest news and analysis from the Arab world.
Contact us: [email protected]
FOLLOW US
© Copyright 2014 - 2018 Al Masdar News | المصدر نيوز - All Rights Reserved | Cloud by Epic
wpDiscuz
4
0
Would love your thoughts, please comment.x
()
x
| Reply
You are going to send email to
Move Comment
Translate into
AfrikaansAlbanianArabicArmenianAzerbaijanBasqueBelarusianBosnianBulgarianCatalanChineseCroatianCzechDanishDutchEnglishEstonianFinishFrenchGalicianGeorgianGermanGreekHaitian(Creole)HungarianIcelandicIndonesianIrishItalianJapaneseKazakhKoreanKyrgyzLatinLatvianLithuanianMacedonianMalagasyMalayMalteseMongolianNorwegianPersianPolishPortugueseRomanianRussianSerbianSlovakianSlovenianSpanishSwahiliSwedishTagalogTajikTatarThaiTurkishUkrainianUzbekVietnameseWelshYiddish