China displays military might in front of Indian troops at disputed border: video

BEIRUT, LEBANON (8:00 P.M.) – A powerful blast rocked the Ras Al-‘Ayn countryside on Tuesday, resulting in the death of several people.

According to a statement from the Turkish Ministry of Defense, a car bomb was detonated inside the town of Tal Halaf, killing at least 17 people and wounding 20 more.

The Turkish Ministry of Defense accused the Kurdish-led People’s Protection Units (YPG) of carrying out the car bombing near the border city of Ras Al-‘Ayn.

The YPG has yet to respond to these accusations from the Turkish Ministry of Defense.

Advertisements
Share this article:
ALSO READ  Erdogan claims Turkey has no ambition to occupy 'any inch' of a foreign country

Iran calls for Syrian gov’t to retake all territory 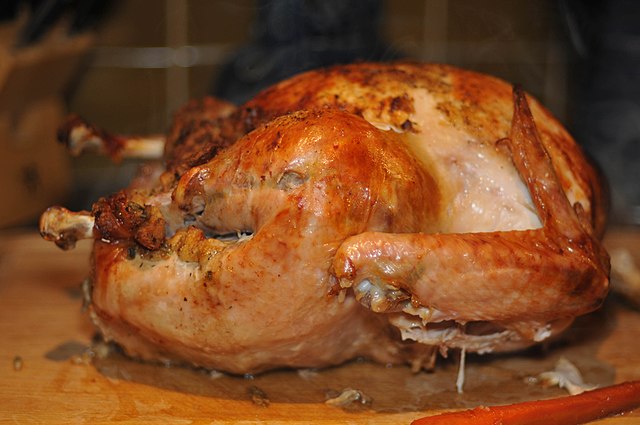 Turkey should definitively consider to go back home for thanksgiving : the oven is waiting!

ABOUT US
Al-Masdar Al-'Arabi (The Arab Source / المصدر نيوز) is dedicated to providing the latest news and analysis from the Arab world.
Contact us: [email protected]
FOLLOW US
© Copyright 2014 - 2018 Al Masdar News | المصدر نيوز - All Rights Reserved | Cloud by Epic
wpDiscuz
1
0
Would love your thoughts, please comment.x
()
x
| Reply
You are going to send email to
Move Comment
Translate into
AfrikaansAlbanianArabicArmenianAzerbaijanBasqueBelarusianBosnianBulgarianCatalanChineseCroatianCzechDanishDutchEnglishEstonianFinishFrenchGalicianGeorgianGermanGreekHaitian(Creole)HungarianIcelandicIndonesianIrishItalianJapaneseKazakhKoreanKyrgyzLatinLatvianLithuanianMacedonianMalagasyMalayMalteseMongolianNorwegianPersianPolishPortugueseRomanianRussianSerbianSlovakianSlovenianSpanishSwahiliSwedishTagalogTajikTatarThaiTurkishUkrainianUzbekVietnameseWelshYiddish