US military withdrawing from bases near Syrian border

Turkey prepares to receive extra S-400 system despite US threats

Russia to play important role in reconciling Hamas and Syria

Breaking: US Coalition to withdraw from several bases in Iraq after rocket attacks

Chinese military to get suicide drones

Ankara received “a lot of information” about the “inner workings” of the Daesh* terrorist group from the “first wife” of the group’s late leader, Abu Bakr al-Baghdadi, AFP reported, citing an anonymous Turkish official. According to the source, the wife, whose real name is Asma Fawzi Muhammad Al-Qubaysi, was captured around a year ago in the province of Hatay, near the Syrian border.

“We discovered [her] real identity pretty quickly. At that point, she volunteered a lot of information about Baghdadi and [Daesh]. We were able to confirm a lot of things that we already knew. We also obtained new information that led to a series of arrests elsewhere”, the source told AFP.

Along with al-Baghdadi’s wife, Turkey reportedly captured the former Daesh* leader’s daughter, who identified herself as Leila Jabeer.

Following the demise of al-Baghdadi, who was killed as a result of a raid conducted by US forces at the end of October, Turkey announced capturing some of his relatives, namely his older sister, 65-year-old Rasmiya Awad, as well as her husband, daughter-in-law, and five children in the Syrian town of Azaz, north of Aleppo. Awad reportedly also provided Ankara with intelligence on Daesh’s* inner workings.

On 7 October, Turkish President Recep Tayyip Erdogan revealed that the total number of people close to al-Baghdadi captured by Turkey had risen to 13. He also confirmed that al-Baghdadi’s wife was arrested 1-1.5 years ago, but that Turkey had opted not to “make a big fuss about it”.

US President Donald Trump announced that Daesh* leader al-Baghdadi was slain on 27 October, adding that he killed himself after detonating a suicide vest. POTUS claimed that due to his body being mutilated by the blast, he was identified via a DNA test on the spot. His remains were buried at sea within 24 hours of his death and his raided hideout was levelled by an airstrike.

US military withdrawing from bases near Syrian border

Russia to play important role in reconciling Hamas and Syria

NKusa
You can flag a comment by clicking its flag icon. Website admin will know that you reported it. Admins may or may not choose to remove the comment or block the author. And please don't worry, your report will be anonymous.

TURKEY THINKS THE WHOLE WORLD IS STUPID
ITS CALLED TRUMP CARD..OF COURSE YOU CAN CATCH YOUR TERROR FAMILIA

THE BEST THE BEST
WE HAD WIFE FOR YEAR
SO CONVENIENT

BAGDADDYo wife is not IMPORTANT. Lol
#MUCAHIR ARE THE FUNNIEST PEOPLE ALIVE..THEY SOLD OUT BAGDADDYo for USA
OHHH TURKS
You not speaking to monolithic Turks.. oh maybe you are
Give them some more ADJECTIVES mister #ERdUh

ABAB wasn’t the real Daesh leader. The real one is still alive and kicking, he’s Recep Tayyip Erdogan and he’s trying to cover up his crimes! ABAB was living just 5km from Turkish border… And BTW, who cares for his relatives? Do we care if Amine Erdogan wears a Hermes handbag worth 6 months of her husband’s salary? 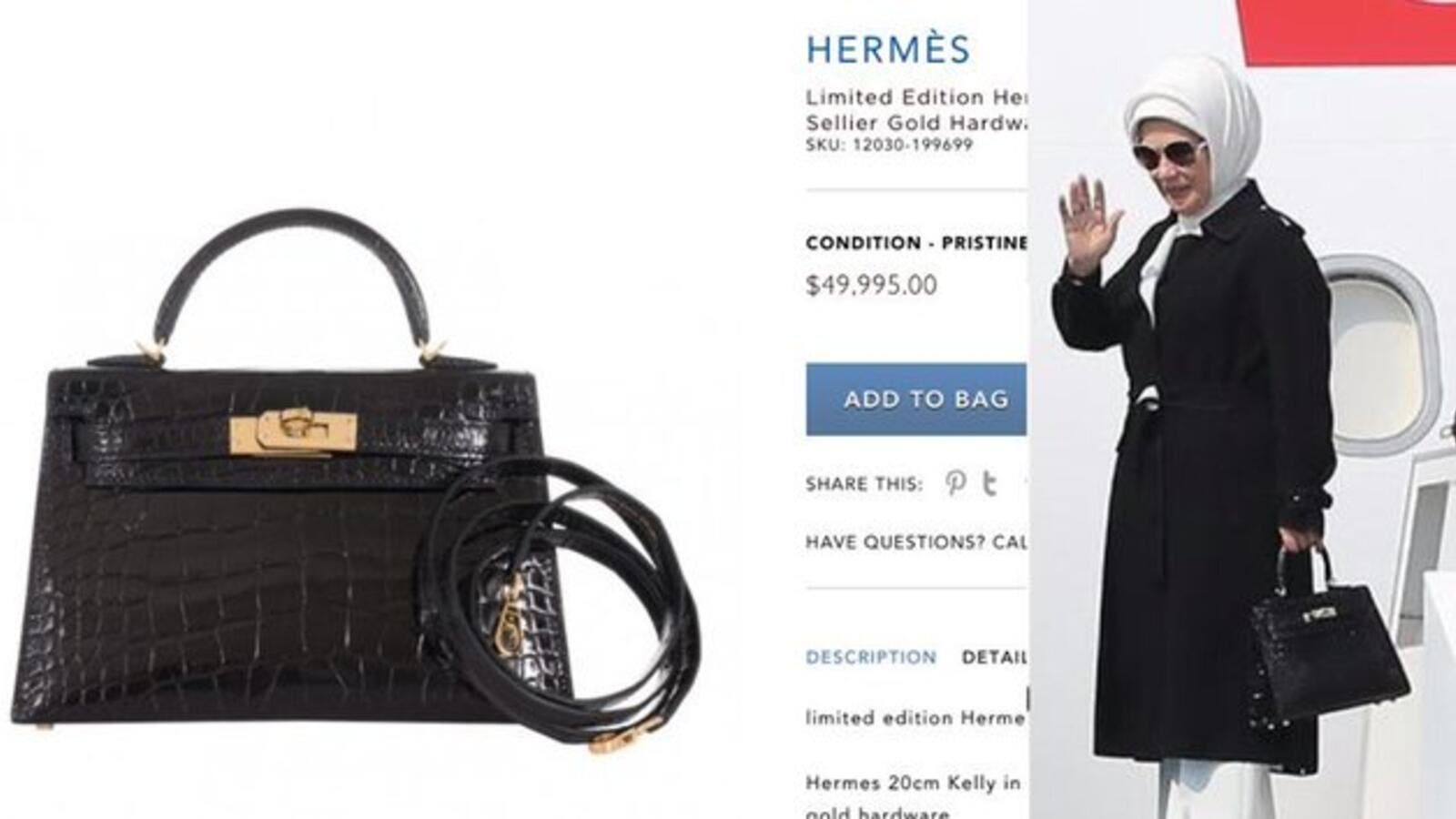